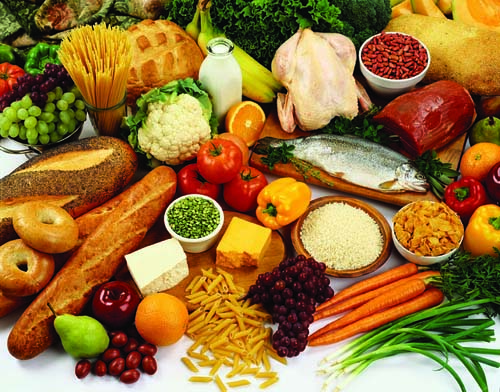 Back in the fifteenth century, in a tiny village near Nuremberg, lived a family with eighteen children. Eighteen! In order merely to keep food on the table for this mob, the father and head of the household, a goldsmith by profession, worked almost eighteen hours a day at his trade and any other paying chore he could find in the neighborhood. 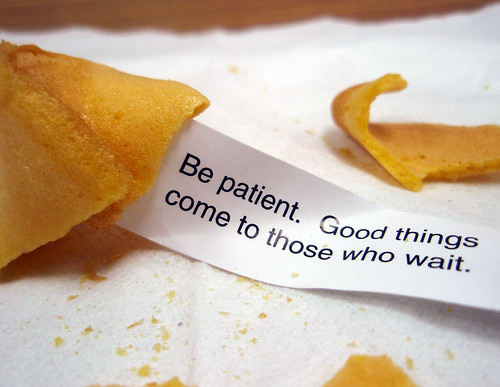 This is a true story which happened in the States. A man came out of his home to admire his new truck. To his puzzlement, his three-year-old son was happily picked stone and scratched lines on the side of the truck. In his anger, the man ran to his son, knocked him away. And took the little boy's hands and hit it many times as punishment, not realizing he was using a wrench. When the father calmed down, he rushed his son to the hospital.

Although the doctor tried desperately to save the crushed bones, he finally had to amputate the fingers from both the little boy's hands. When the boy woke up from the surgery and saw his bandaged stubs, he innocently said, "Daddy, I'm sorry about your truck." Then he asked, "But when are my fingers going to grow back?" The father was so hurt. He went back to truck and kicked it a lot of times. Sitting back he looked at the scratches, little boy wrote "I LOVE YOU DAD." Later then committed suicide.

Think about this story the next time someone steps on your feet or you wish to take revenge. Think first before you lose your patience with someone you love. Trucks can be repaired. Broken bones and hurt feelings often can't. Too often we fail to recognize the difference between the person and the performance. We forget that forgiveness is greater than revenge.

People make mistakes. We are allowed to make mistakes, because we human beings are not perfect. But the actions we take while in a rage will haunt us forever.